Although most of us grew up watching beautiful sleeping women being kissed awake by handsome princes, we’ve come to learn that a diamond engagement ring is almost as hard to come by as a knight in shining armor. However, if you’ve found a good egg and he seems like he’s in it for the long haul, you might need help deciding if he’s worth keeping around. We all speak different love languages so it’s important to take note of the ways in which he might be showing you he cares, especially if they’re different than the ways you show affection. Here are some things to ponder to help you understand if he’s the one.

He focuses on the little things.

Does he make you a cup of coffee before work? Change the lightbulbs as soon as they go out? Leave you the last bite when you’re both sharing a dessert? Let you pick a rom-com instead of watching 300 for the millionth time? Carry bags even when you’re completely capable of dealing with them? These are just examples of little things your sweetheart might do to show you he cares. Not everyone likes to plan huge birthday celebrations or Valentine’s Day dinners. Take notice of the little things that you may have started to take for granted. Actions, often times, speak louder than words, so listen to the things he does and hear that he’s saying: “I care”.

He always has your best interest at heart.

It’s easy to get wrapped up in our own busy lives. In a new relationship, it might be especially hard for a guy to shift his focus from himself to you. If your man is a good listener and cares about your well-being, he’ll hear what you have to say and try and help you find solutions to your problems. He’ll be positive and encouraging when you want to start something new. He’ll warn you against things that could be risky without being a downer. He’ll be your grounding rock while lifting you up when you need it. He’ll also be sensitive to your tendencies of being your own worst enemy and be able to talk you down from wherever your mind has taken you. If he’s thinking about you, instead of himself, he’s a keeper.

He makes you a priority.

Most of us would gladly be paired with a driven and goal-oriented partner over a lazy couch-potato. But if his work always comes first and you’re left feeling like his secretary gets to see more of him than you do, well… that’s not ideal. Being ambitious and motivated is fantastic but being career-obsessed is something else. In a perfect world, you’ll feel like the most important thing in someone’s life and they’ll still make it to work on time.

When you know, you know, but sometimes we need some help… you know? Use these helpful hints to figure out if he’s husband material. When you do and once you’re ready for a ring, log onto Willyou.net and casually leave your screen open to give him that extra little push. We’ll do the rest! 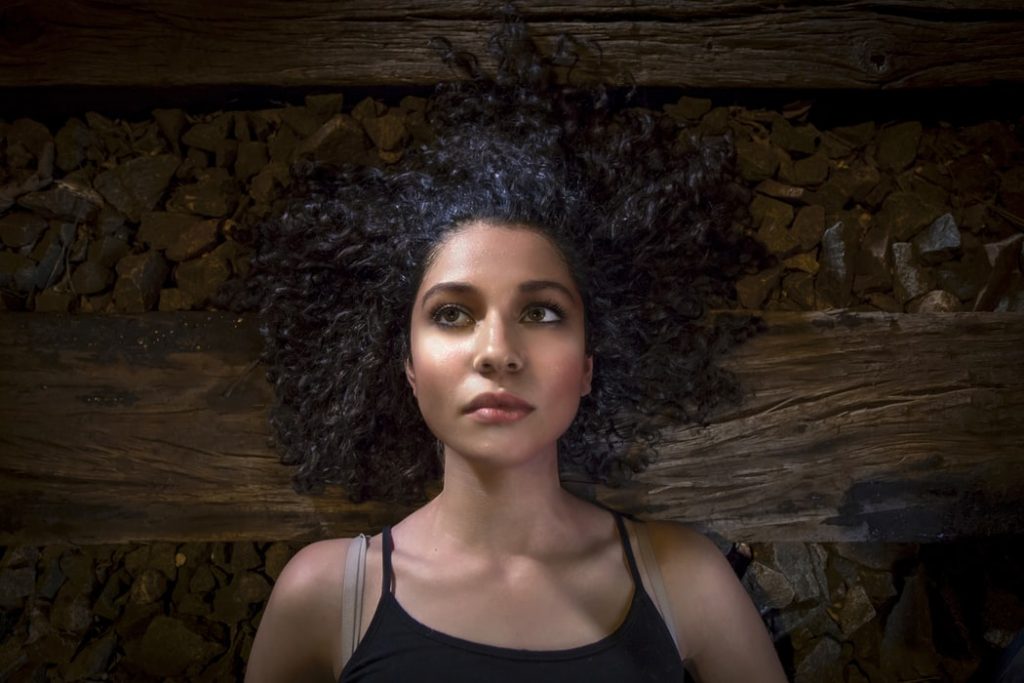 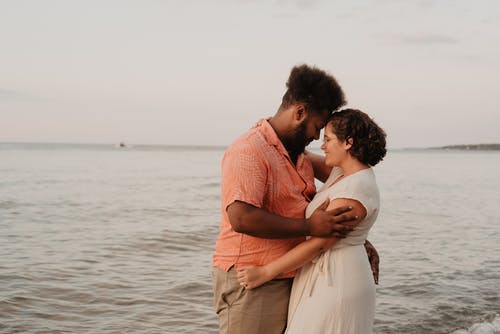 What You Need in a Mate 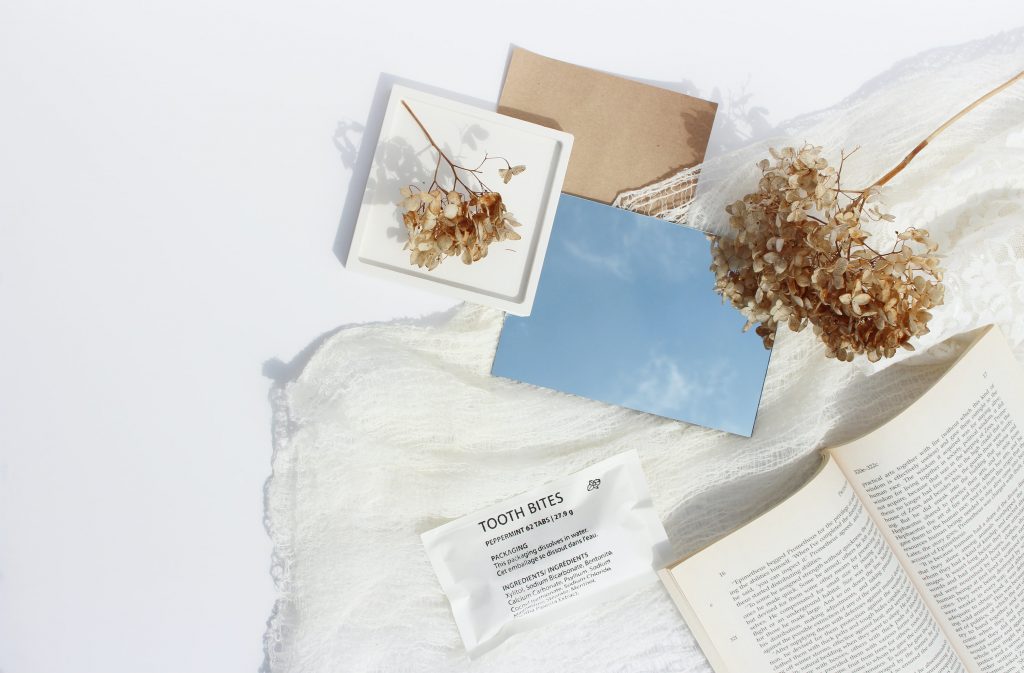