At age 29, a successful account manager named Jane suddenly realized that she was what some would call a ‘husband groomer’, meaning that she would become involved with men who seemed like they were interested in her and ready for marriage in the near future but only proposed to the woman they dated immediately following. Jane would have accepted a diamond ring from any of her seven boyfriends but, alas, was never presented with the opportunity. What did she do wrong?

She would meet someone and the two of them would begin to fall for each other. They’d develop the relationship and have a great time until, well, they didn’t. The two would break up and the boyfriend, time and time again, would marry the very next woman he dated. It seemed to start in college when she dated someone she was sure was ‘the one’. After two years together, she thought it would be smart to take a little break so that she could live alone before tying the knot. During their time apart, he dated someone else and the two of them got engaged soon after.

Her next boyfriend was a successful older man for whom she fell head over heels. So as not to come across too strongly, she played hard to get, which was very out of character for her. During that time, the man was buying a new home and spending lots of time with his new baby nephew, wanting to start a family of his own. He ended up leaving our sweet Jane for another lady, whom he got engaged to within a few short months.

After five more failed attempts, Jane was at her wit’s end and asked her therapist to weigh in. She listened to all the different stories and situations and came to the conclusion that Jane had spent so much time and energy preparing these men for marriage without checking in with herself to see if she was really ready. Wanting to one day get married is vastly different from actually being ready and deciding to spend the rest of your life with someone.

Difficult as it was to digest, Jane eventually understood that it was all for the best that she didn’t end up with any of her exes since they clearly weren’t the right fit. Or perhaps they might’ve been the right fit were the timing different. Someone can seem like the perfect pairing for you, but if the timing isn’t right, you’ll pass like two ships in the night, and that’s a good thing! If the timing is right, and you’re with a good fit, only then should you log onto Willyou.net and seal the deal. 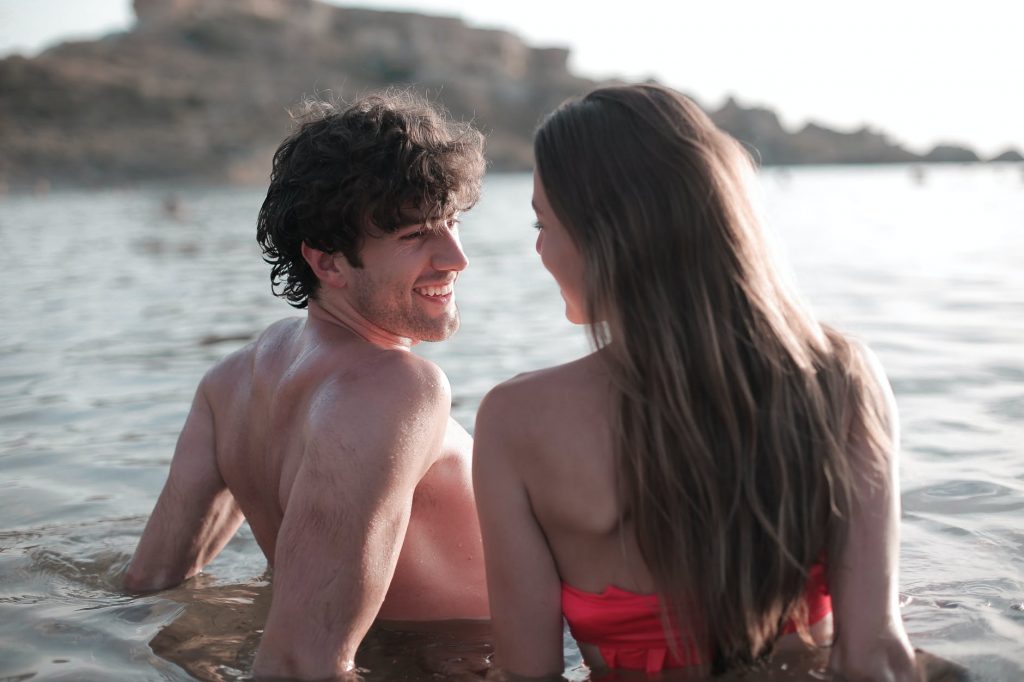 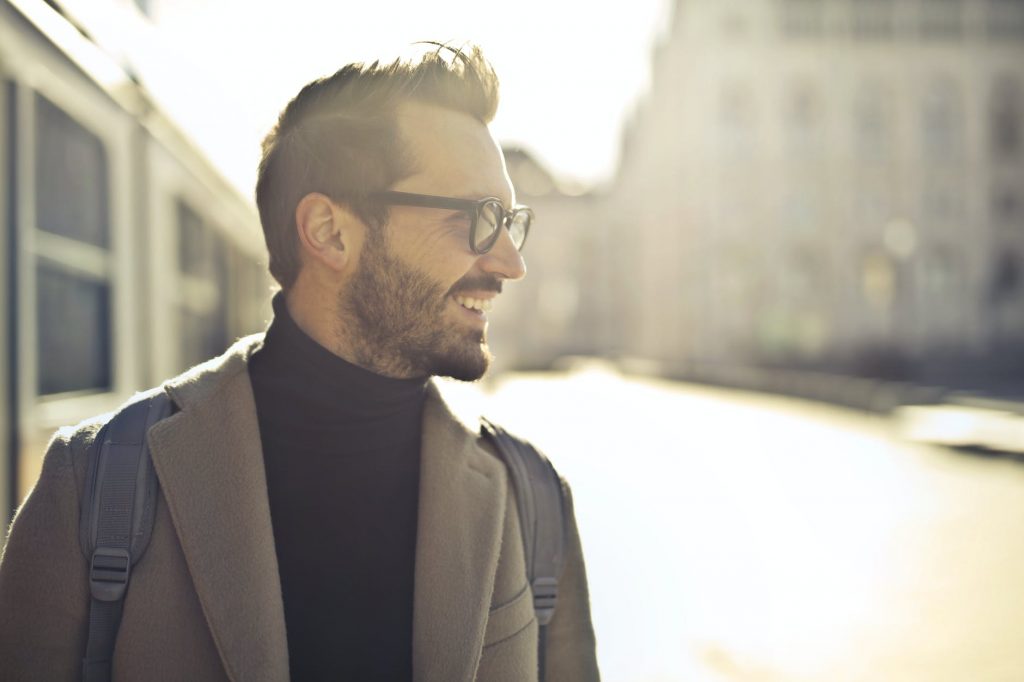 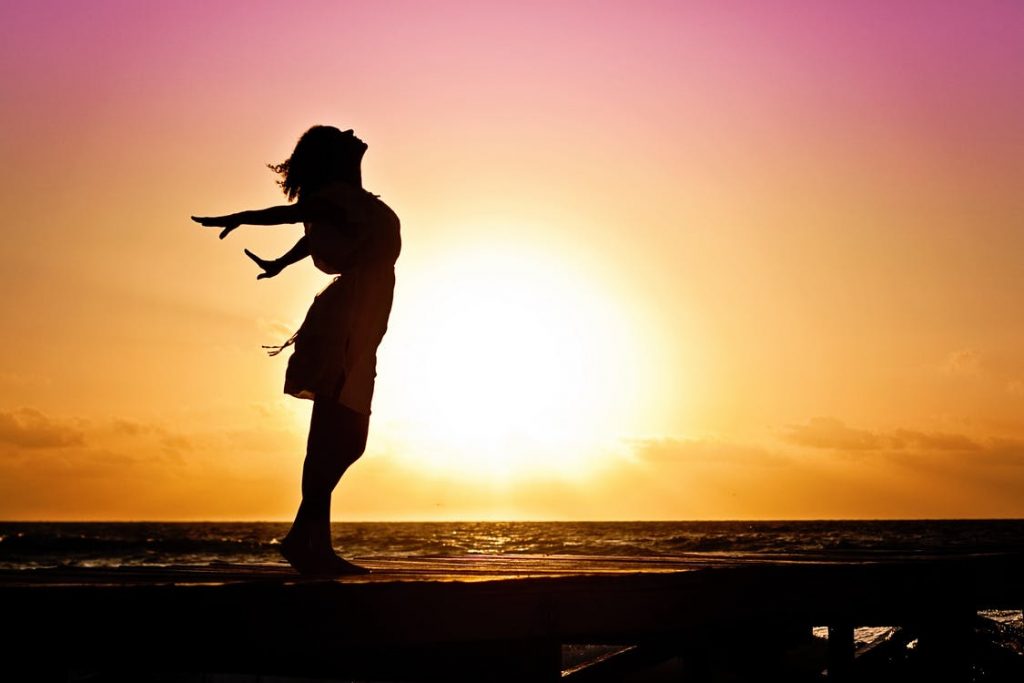