The Kimberley Process, Blood Diamonds, and Why We Should Avoid Them

Purchasing a diamond is not all about fire and brilliance, Princess vs Radiant, clarity and size. These considerations will, of course, be the priority when you’re actually sitting in your chosen jewelry store, walking through your options with your jeweler but there are other things you need to think through in order to get to that point.

Why? Because you don’t buy a diamond in isolation. Making a good decision about where and how to buy it means understanding the many, many stages that come before the diamond even arrives at the jewelry store – before it even looks like the diamond you will invest in.

The relationship between diamonds and human conflict and exploitation is a very complex one. The overwhelming majority of diamonds on the global market today are ethically sourced, and free from the status of ‘blood diamond’, but that doesn’t mean any consumer (or the industry itself) should forget about the issues that once threatened to derail everything.

If you’ve read our guide to Ethical Engagement Rings already, then you’ve probably heard the name ‘Kimberley Process’ already – but you might not realize quite how important it is for the diamond industry, and everyone who invest in a diamond these days.

Here’s everything you need to know.

In all likelihood, you’ve heard the phrase many times before – even, perhaps, understand their general meaning. But, as someone looking to make an investment into a diamond with no ties to the issue, it is vital that you understand the trouble the industry faced just a few decades ago.

First, What is a Blood Diamond?

Diamonds mined and sold onto the rough diamond market in order to fund rebellion and armed conflict.

This is arguably the most well-known instance of a ‘conflict resource’, which refers to any natural resource that can be exploited to generate funds for armed conflict. As a result, the terms ‘conflict diamond’ and ‘blood diamond’ are used interchangeably.

Blood diamonds represented a major issue for the global diamond industry in the second half of the twentieth century, and particularly in the 1980s, though the severity of the issue only became clear to consumers in the early 2000s. The movie Blood Diamond, starring Leonardo DiCaprio, and the documentary of the same name both shed new light on the issue – and issue which, in some parts of the world, was still ongoing.

In countries with rich, natural reserves of diamond deposits in riverbeds (known as alluvial deposits, which don’t require high tech mining equipment or heavy and expensive machinery), the potential for exploitation was high. During times of conflict, rebel forces could target these remote areas and take advantage of entire communities of artisanal miners, compelling them to work in deplorable conditions where their health and safety were totally disregarded. Child labor and other terrible abuses of power were also prevalent.

What they found made for easy profit. Even a handful of rough diamond, which could be very easily transported and smuggled out of the country, could offer a major financial boost to the rebel groups’ efforts. It was, unfortunately, all too easy, and slipped under the radar for a number of years. Consumers unwittingly made investments that, as a result of the diamonds’ links to high conflict areas, supported devastating civil wars in some of the world’s poorest nations.

By the 1980s, almost a fifth of the world’s diamond production was thought to be fueling these conflicts – a shocking statistic for anyone working within, or outside of, the industry.

How Do You Know if You Have a Blood Diamond?

While new diamonds sourced from reputable jewelers will be sourced from conflict-free areas that comply with the requirements of the Kimberley Process, antique or secondhand diamonds are near impossible to trace. They don’t look any different to ethically sourced diamonds, and it’s pretty unlikely you’ll ever know who mined them, and under what conditions.

Understandably, many modern shoppers are very reluctant to invest in a diamond without being fully cognizant of its history – whether it’s new, or antique. Even if their investment is no longer fueling current conflicts, the idea of owning something (even unknowingly) that is innately linked to human catastrophe is one that more and more are keen to avoid at all costs.

So, while some people do lean towards secondhand diamonds out of a concern for the environment (a tricky subject, and something you can read more on in our guide to Eco Friendly Diamonds), most shoppers prefer to support modern practices. Thanks to technology and tighter restrictions on the industry, ensuring traceability is easier than ever before, and shoppers can make certain that their money is going to the right places.

Not anymore, although they used to be.

As we mentioned above, many old or secondhand diamonds will, unfortunately, have a history in the trade of conflict diamonds. Now, however, more than 99% of diamonds produced each year around the world are totally free from conflict, and are not used to fund war.

So, while it would be impossible to account for every diamond in existence, it is easy to account for the overwhelming majority of new diamonds entering jewelry stores around the world today.

Sierra Leone and Angola, for instance, are two countries that were once considered hotspots for conflict diamonds. For a time, their diamonds were avoided vehemently by jewelers and consumers but, these days – and thanks to considerable reformative work – it is now entirely possible for vendors to source ethical and conflict free diamonds from these two countries.

One of the biggest hurdles these countries now face is overcoming the ghosts of the past – rewriting their own reputation, and regaining the trust of consumers who still think of them as hotspots for blood diamonds. It’s a long road but, with the continued investment from the industry, entirely possible – and very promising for struggling economies.

It’s easy to see the diamond industry as a tale of two halves: then and now – from conflict to peace. It’s important, however, to know what events stand between then and now, and what forces are responsible for transforming the industries of countries like Sierra Leone and Angola.

What is the Kimberley Process?

An international certification scheme, created by the United Nations General Assembly Resolution in order to stem the flow of conflict diamonds into the global market.

It was created in 2003, in response to a report – the Fowler Report, released in the year 2000 – which had, for the first time, highlighted the true extent of the issue, and the conflicts and parts of the world responsible for flooding the global market with blood diamonds.

As you can imagine, the findings within the report shocked the world. The diamond – once a symbol of wealth, prestige, natural beauty, and romance – was embedded in its own controversy, and was suddenly seen as a symbol of war, corruption, and human suffering.

Of course, even then, many, many rough diamonds that were exported onto the global market had been mined and sorted in countries with regulated diamond industries – but consumers were, understandably, distrustful. Blood diamonds looked no different than conflict free diamonds; anyone still selling these stones could, at the time, cover their tracks with relative ease.

Still, the ‘ideal solution’ was not for the world to turn its back on diamonds. Entire countries like Botswana and South Africa were generating (and continue to generate) significant portions of their GDP through heavily regulated industries, and losing them was not an economically viable option. What’s more, it was clear that, in the future, countries that were at the time suffering from conflict would

It was at this point that the Kimberley Process was introduced, and the global diamond industry began a new transformation.

No. The GIA (Gemological Institute of America) grades diamonds based on their physical qualities and, while it requests a KPCS certificate for rough diamonds, does not impose restrictions on the cut diamonds sent to its labs for grading.

In fact, the phrase ‘GIA certified’ is something of a misnomer, although it is widely used. You can read more about diamond certification here.

Most diamonds sent to the GIA for grading are not rough, but cut, meaning that they are not able to be accompanied by any documentation from the Kimberley Process. This is why only shopping from reputable jewelers who are committed to ensuring traceability and ethical sourcing is so important.

The GIA is investing significant efforts into offering more insight into diamond origin but, even then, the strongest guarantee for conflict-free diamonds is a source partnered with the Kimberley Process.

Key Facts About the Kimberley Process

Our Summary: What is a Conflict Free Diamond?

A conflict free diamond is one that has been produced, exported, or imported by a certified member of the Kimberley Process, meaning that it has met with the minimum requirements of the certification scheme.

While the phrase ‘minimum requirements’ may not sound like much, the ones that have been set forth by the Kimberley Process Certification Scheme are incredibly robust and, in accordance with the scheme’s requirements, are built into participating nations’ legislation.

In the US, for instance, the Clean Diamond Trade Act (which has been in motion since the creation of the Kimberley Process, in 2003) has written the requirements of the Kimberley Process into law. While other countries have done the same, the US’s role as the world’s biggest consumer of diamonds meant that it, too, played a pivotal role in removing stemming the flow of blood diamonds around the world.

In simpler terms, however, a conflict free diamond is one that can be enjoyed and loved for its natural beauty – those fascinating qualities that make diamond such a fascinating substance – and for its symbolic meaning as the height of romance and commitment.

A conflict free diamond is one that was not brought into the world via corruption, suffering and exploitation – or sold in order to raise funds for deadly weapons, and the escalation of devastating civil wars.

It comes as no surprise at all that so many consumers are choosing to research further into the issue of blood diamonds, despite the fact that they now represent much less of an issue than ever before. The importance of knowing that the diamond you choose to represent the love and commitment you feel for your partner was brought to the earth’s surface without the need for exploitation or abuse of power cannot be overstated, and means that you can feel wholly positive about your choice. 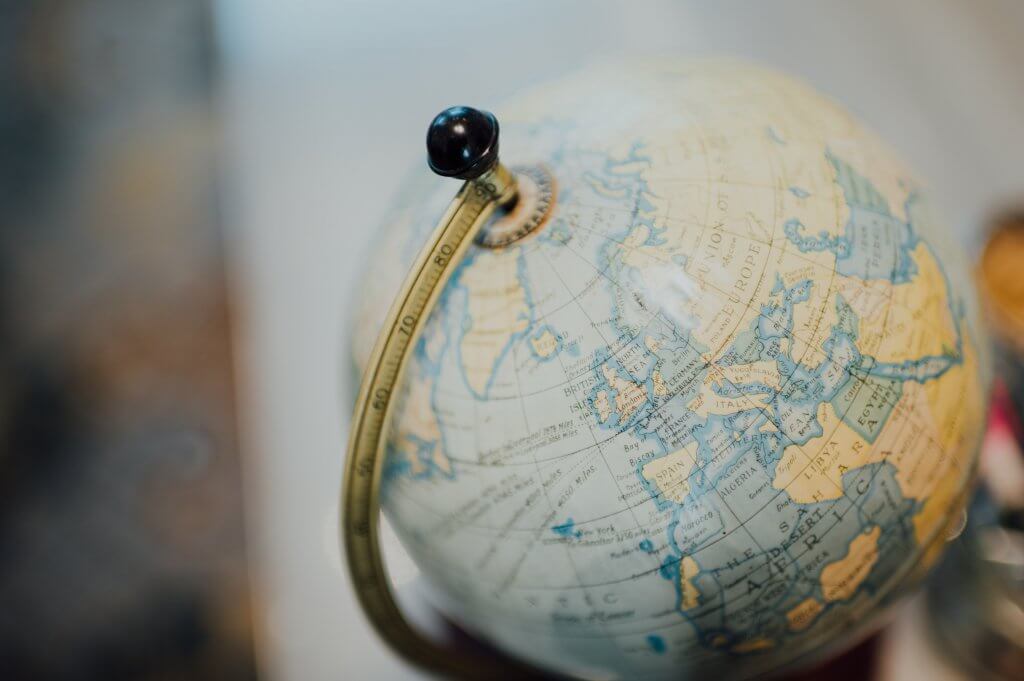 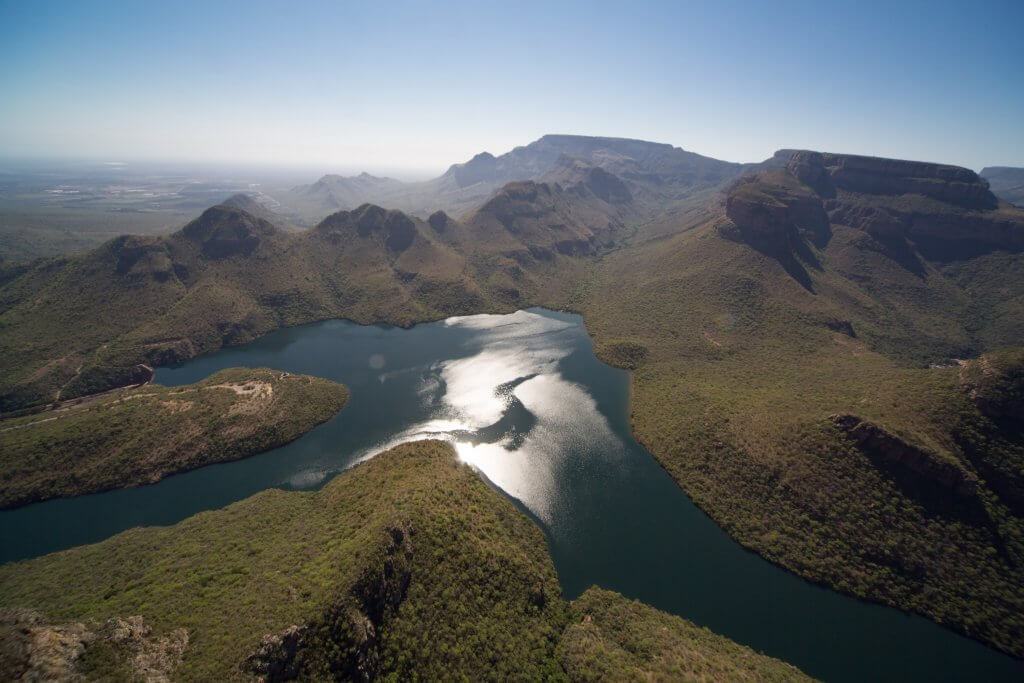 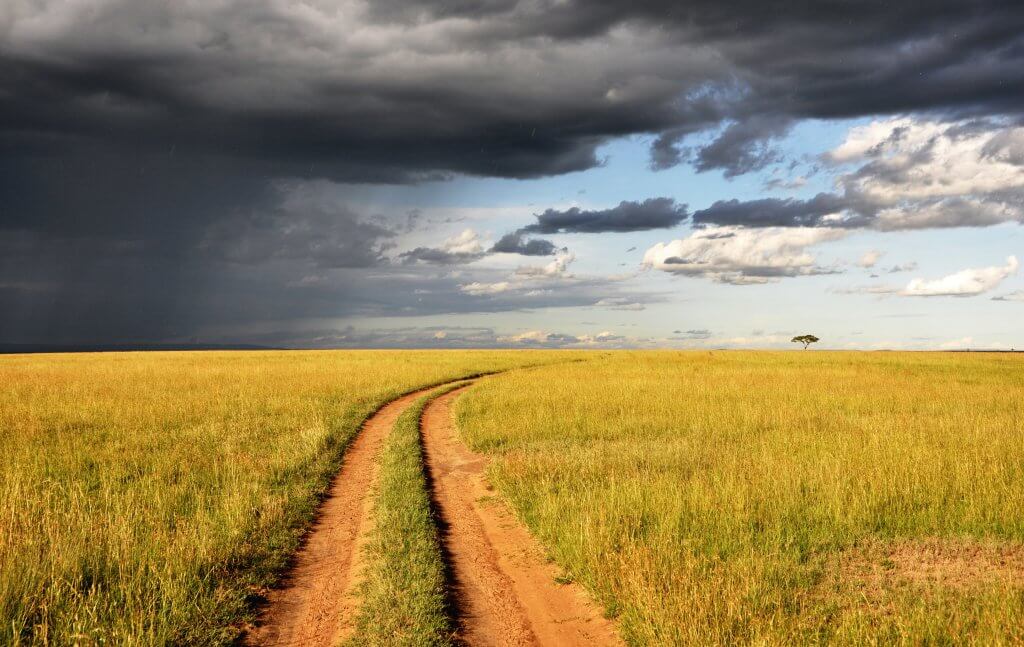 What is a Conflict Free Diamond? 10 Questions You’ll Want Answered Before You Buy