What is an Si3 Diamond?

An Si3 diamond is a diamond that has been graded with an Si3 clarity, which is a subcategory of the SI clarity range. The Si3 grade was created by EGL lab during the 1990’s. On the EGL scale, SI3 clarity sits between the Si1 and Si2 grades. It is meant to help differentiate between the better Si1 diamonds from other diamonds with slightly more inclusions. It is important to note that the Si3 grade isn’t accepted by everyone in the diamond industry.

To understand what an SiE diamond grading is, it’s important to first see the most reputable scale used for evaluating a diamond’s clarity – the GIA grading scale.

Diamonds are graded on their 4 C’s: color, cut, carat and their clarity on the GIA scale. The clarity of a diamond is graded on its visual appearance and how many inclusions or blemishes it has. A diamond’s clarity can affect its value and overall price and is graded on a scale from Internally Flawless (IF) to Inclusions 2 (I2). Eye clean diamonds are included within the clarity spectrum and can be found in various grades, such as Si1 or Vs2 diamonds.

The diamond clarity scale for GIA contains the following grades:

As you can see, a grade of Si3 does not exist on the GIA grading scale.

An Si3 clarity grade is so controversial because it’s not accepted by most grading scales. It is not an accepted GIA or AGS grade, which are the most widely approved and acknowledged scales. Instead, it was created by EGL, which isn’t as respected in the industry.

The main debate with an Si3 grade is that a diamond with an Si grading may or may not have inclusions visible to the naked eye. That being said, a diamond graded as (I) will usually have flaws that are visible. If you were to bring an EGL-graded SI3 diamond to GIA, the diamond would most likely be graded worse by the GIA.

Why You Should Avoid Si3 Diamonds

A weakly graded EGL diamond, such as the SI3 grade, can bring lots of confusion. Most diamonds graded lower than SI (Small Inclusions) are undesirable. Si1 and Si2 diamonds usually are not eye clean, making them less desirable. Giving a diamond an Si3 grade can make the diamond seem more appealing, but it actually blurs the line between the two (Si and Si2). Most jewelers will give advice to avoid Si3 diamonds, altogether.

What Clarity Grade You Should Choose Instead of Si3

Instead of looking at the controversial, Si3 grading, you should opt for either a Si1 or Vs2 diamond. These types of diamonds are most often eye-clean diamonds with no blemishes or inclusions seen by the naked eye. Both are a better choice for value and price.

Why You Should Avoid Si3 Diamonds

A Better Choice: Look for Si1, VS2, or SI2 diamonds. Both are better choices for value and price.

Categories
4cs5Clarity5
Diamonds Near me 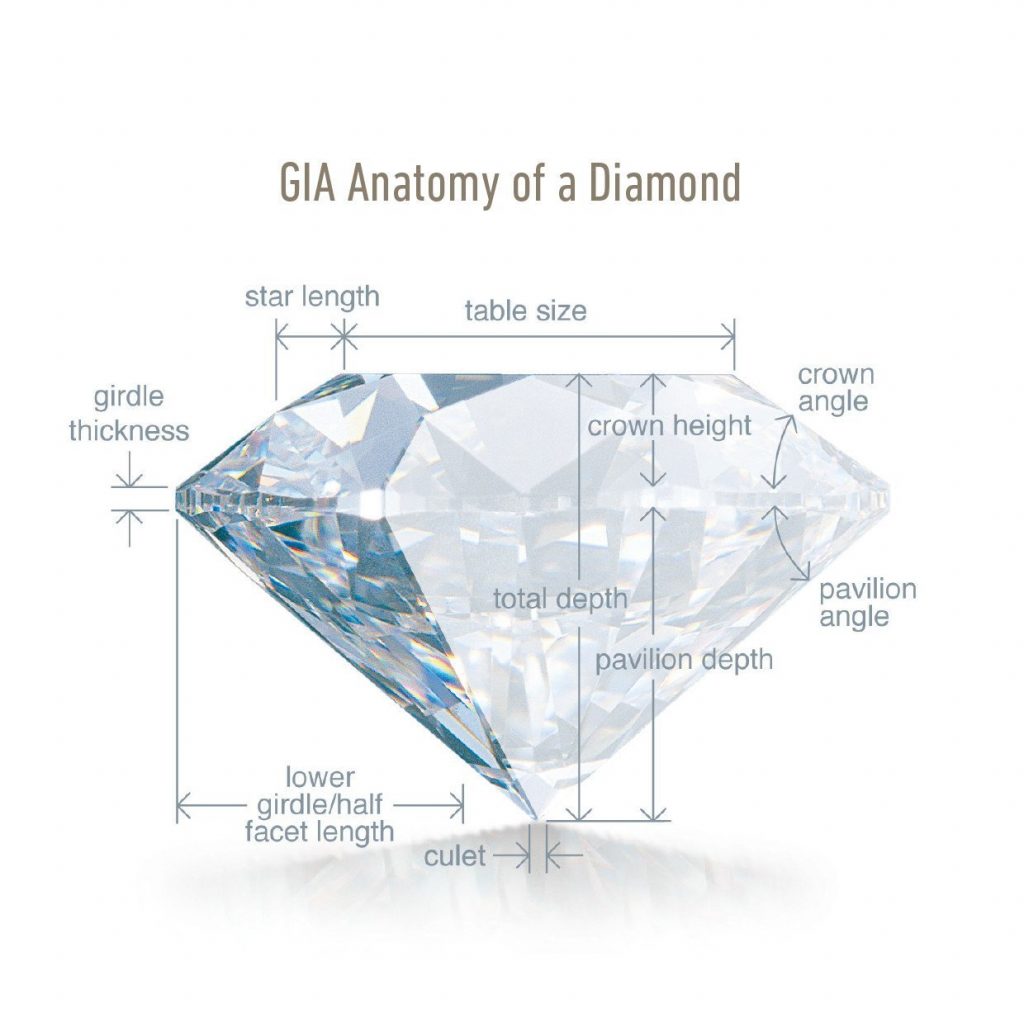 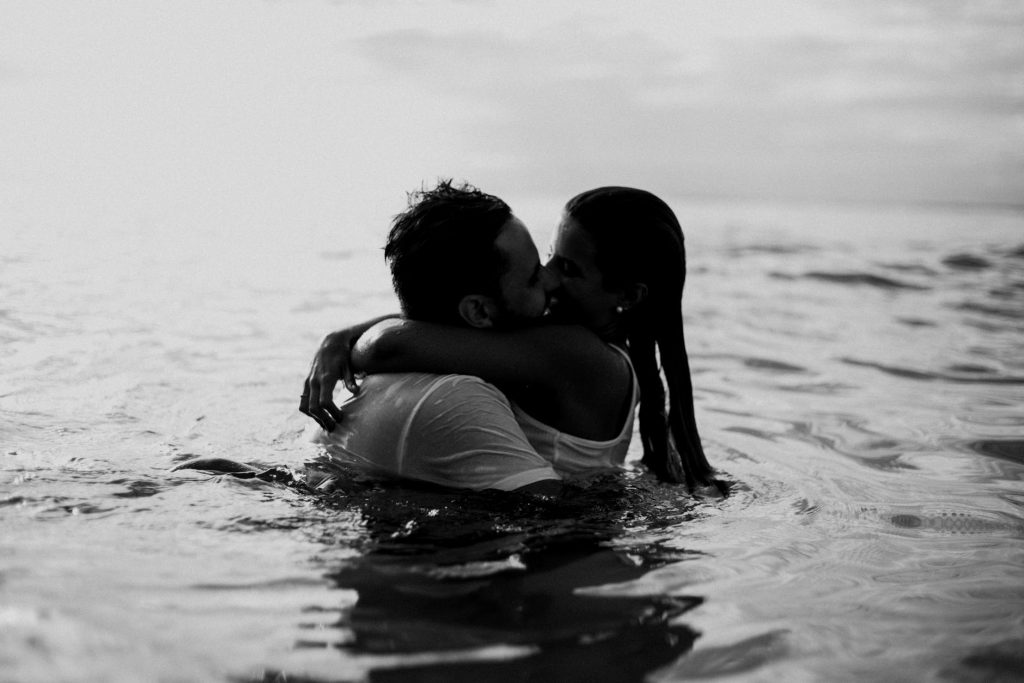 How to Tell if He or She is The One? 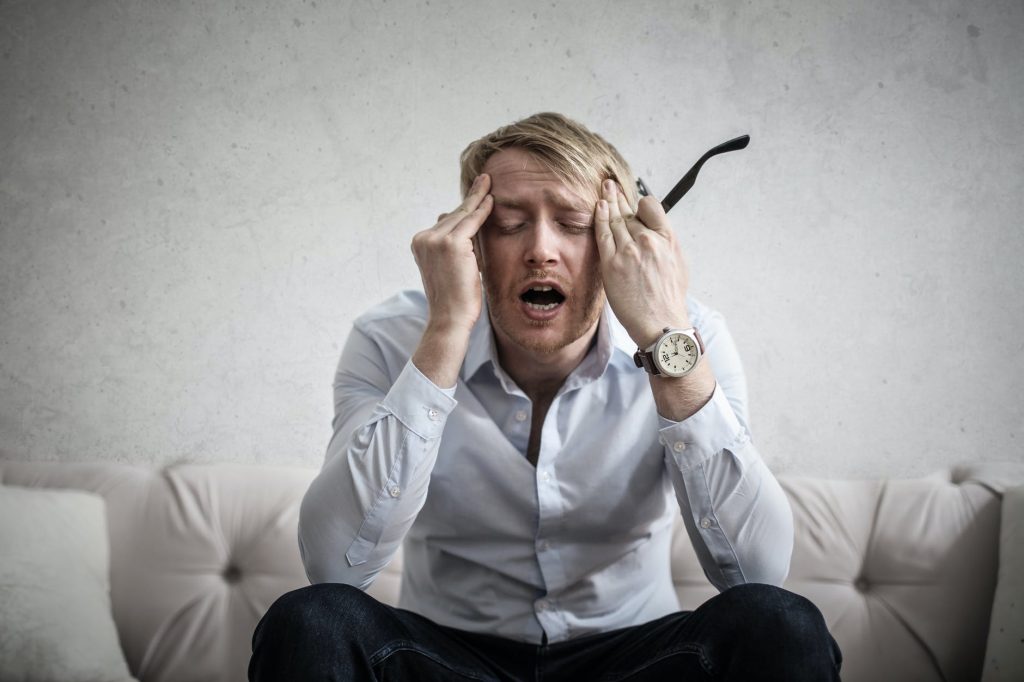